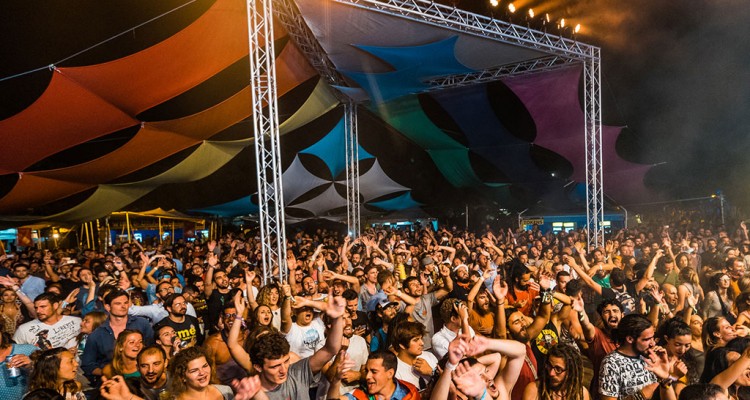 We are thrilled to announce the International acts performing throughout the 4 days in this year’s edition… Stay tuned for the local bands performing on Roots Stage that will be announced in the 1st week of May!!

This year, the mighty Roots Stage has an International line-up with 120 musicians from the U.K, Portugal, Africa, France, Mexico, Israel, Austria, Hungary and Malta

This year’s line up includes some familiar faces to the Earth Garden family which we’re sure everyone will be happy to see.

We rarely invite bands to perform in two consecutive editions but Swing, Ska & Punk fusion band, THE CARNY VILLAINS are definitely worth an exception! AIRTIST are back for the 2nd time after delivering a smashing performance in 2016.

Apart from this, we’ll be seeing other musicians who already performed in previous years with other bands.

Music Mastermind & Multi-instrumentalist Goncalo Sal, has already graced us with his energy and talent in 2017 performing with Terrakota who gave an emotional mind blowing performance. This year, Goncalo is back with TERRA LIVRE who often collaborate on albums and gigs with Terrakota!

Last but not least, if you’ve been to the festival in the past 2 years, we’re sure you remember Beatboxer, Songwriter & Multi-intrumentalist James Lyons who performed in the last two years as Lyons & La Zel and Lyons & Steena. This year, James is back with his new band, HEAVY LEMO, bigger, stronger and funkier than ever.

We are proud and excited with all the performing acts and if you’re into Live Music Fusion, we suggest you don’t miss… any of them!

Get a taste of what you can expect from this colourful International line-up!

See you at the Roots Stage !!