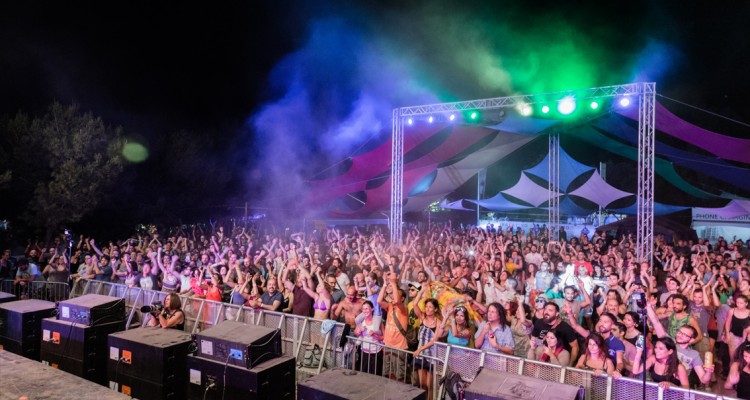 – Despite the General Elections

Earth Garden is music, sun and fun and much more: it is impeccable, it is clean, it is green, it is unity.

Earth Garden festival was not only a haven free from politics for the swarms of people who sought its entertainment but, throughout the weekend, thousands of campers and visitors alike could experience what it is means to set aside creed, cultural and political differences, in favour of the universal language of music and dancing together as one human tribe.

By far the largest non-mainstream music event in Malta, Earth Garden festival and all it represents proved to have a loyal following. Although it coincided with the general elections of Malta, Earth Garden, which was held at the Ta’ Qali National Park between 1st and 4th June, was bigger and better than ever this year. It maintained the same attendance as last year despite the elections, while 35% consisted of foreigners who flew in especially for the festival.

On arrival at the festival, a friendly poster warned against political discussions or partisan displays within its boundaries. Impressively, between the official camping period from Thursday afternoon to Monday morning, while carcades ran loose across the whole island, not even a word could be heard uttered making reference to the elections.

Except, that is, for the satirical local band Xtruppaw – under the manifesto of the Partit Medjokratiku – who pulled an enormous crowd on Thursday night, while local political parties were having their final mass meetings. Earth Garden was not only bigger, but one day longer, and the massive, excited audiences proved it was most welcome!

The camping sites – of which there are now two – were already almost full up on Thursday, with thousands of happy campers ready for a long weekend of music and fun. Throughout the festival, the huge turnout was almost surprising, given the circumstances. Yet, the festival area has grown so vast that it always remained comfortable, with plenty of room for people to disperse so that there was never an uncomfortable crowd.

The Roots stage – the main stage for an extraordinary line up this year – drew a roaring crowd every night. The much improved jamming area was packed with people at all hours, as amateur and professional musicians improvised together on the wide selection of instruments provided. The Enchanted Forest, with its live gigs, reggae and world music, the Electronic Sphere and a new electronic stage at Strawberry Hill were always busy nonetheless. The bigger than ever Healing Fields, this time including a variety of areas holding workshops all day and a chillout area, was a complete offering in its own right. Visitors could also enjoy the varied food court or the colourful artisan market, while several people rested at the campsite.

The impeccable organisation meant that the camping areas were well managed, the showers and toilets served well and were kept clean, the live acts and DJs were on schedule and everything ran smoothly. What stood out was the utter cleanliness of the whole area across four days and the absolute lack of trouble. Global Green Events, including its One Cup campaign, have been doing a remarkable job at waste management, even educating the festival goers across the years, while the friendly community vibe of the festival encourages all to be humble, tolerant and give honour to others, irrespective of anything.

A prevalent message in the lyrics of many of the local and foreign artists was about creating one world and one love, to find unity in diversity. Perhaps it is this ideal itself that makes Earth Garden such a strong event. Its enormous success, despite coinciding with such an important national event, is itself mirroring a voice of the people expressing that the days of divide are numbered and that all people really want is to be happy and live in harmony together.

Once upon a time, there was a beautiful planet that gardens, and it was called Earth. Soon, all sorts of creatures began to roam the earth, freely. Too soon, territory gave way to property and the divide between “us and them” was sealed. Wars even ensued. We now live in a world where the concepts of “one brotherhood of man” and “harmony in diversity” are but ideals, yet ones which are being embraced by greater numbers every day. And Earth Garden festival this year seemed to offer witness to these very ideals. 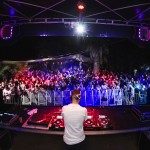 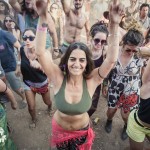 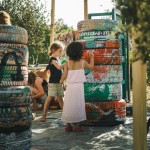 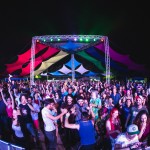 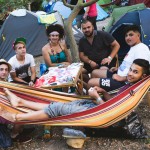 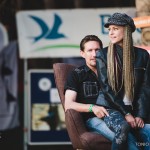 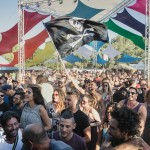