Enchanted Forest is the beating heart of the Festival, hosting events featuring various local and international DJs, MCs and some live performances. The styles played in this area include a fusion of World Music, Electro Swing, Reggae, Dub, Hip-Hop, Ska, Tribal, Psy Dub and more. An Earth Garden favourite! 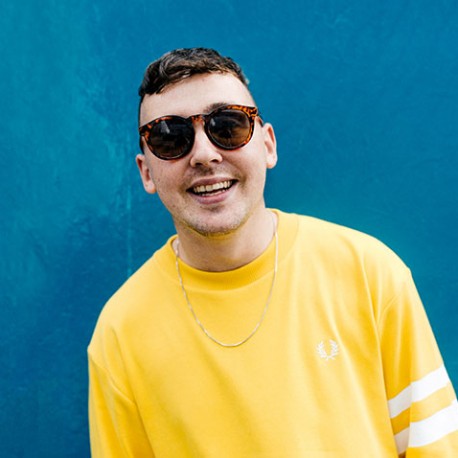 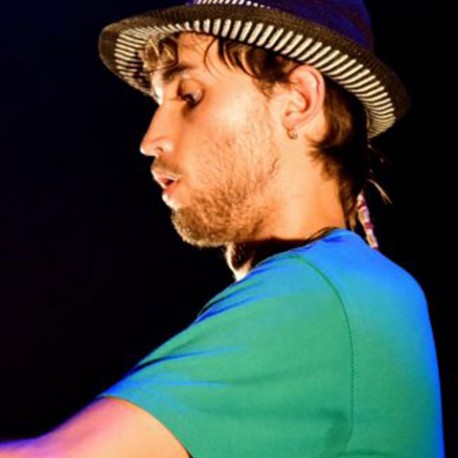 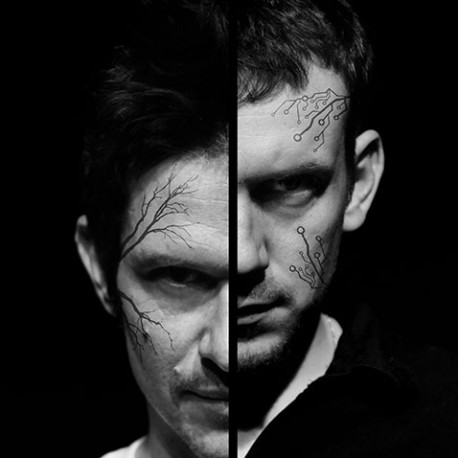 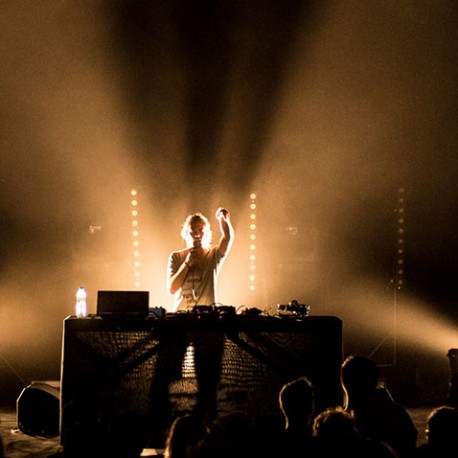 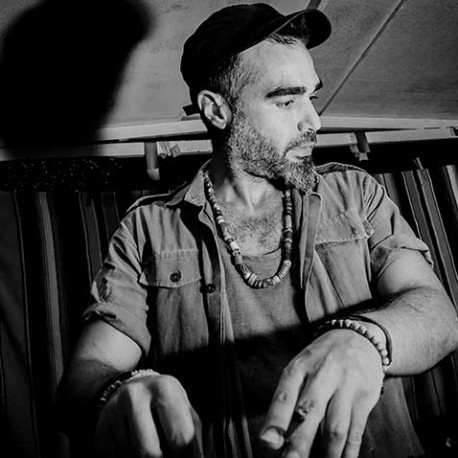 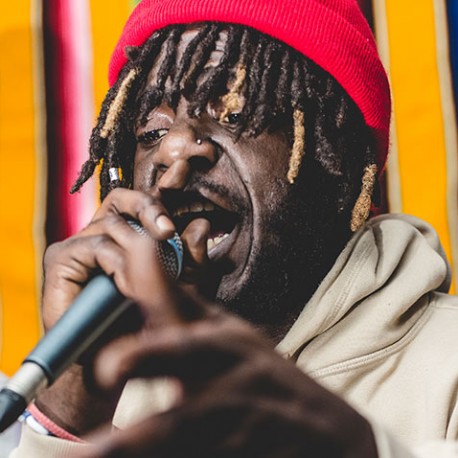 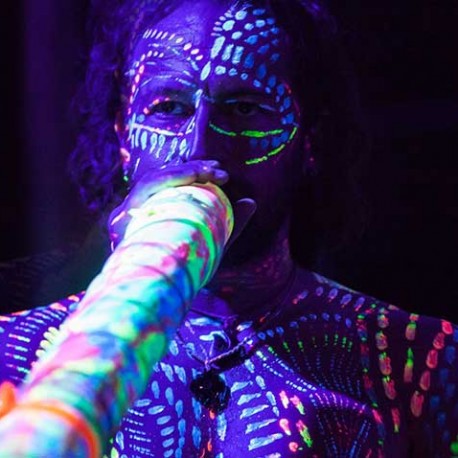 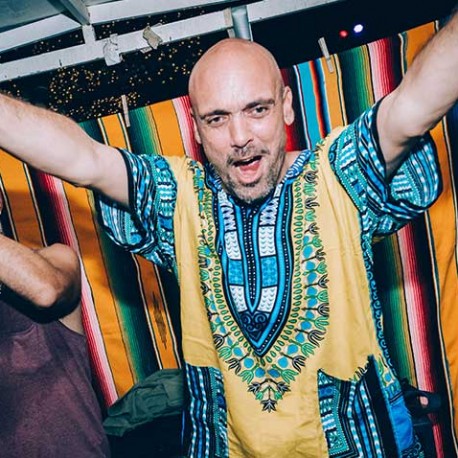 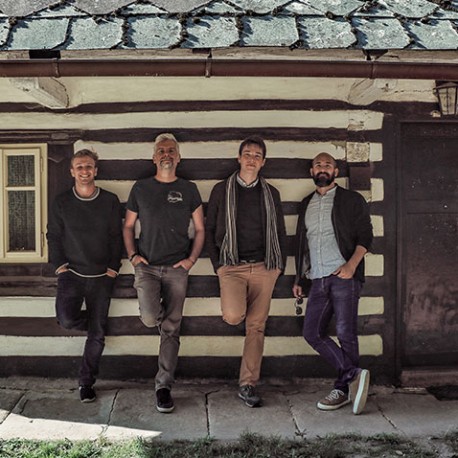 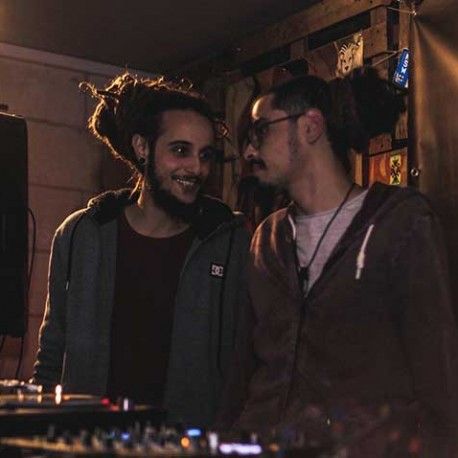 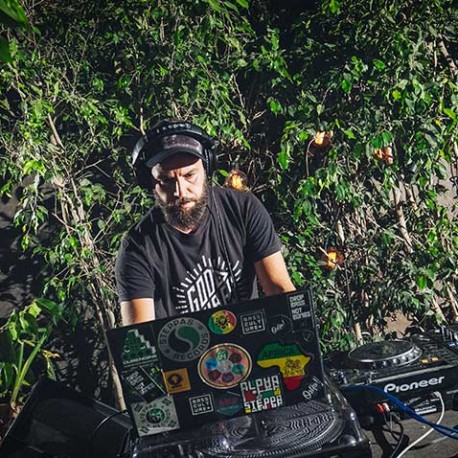 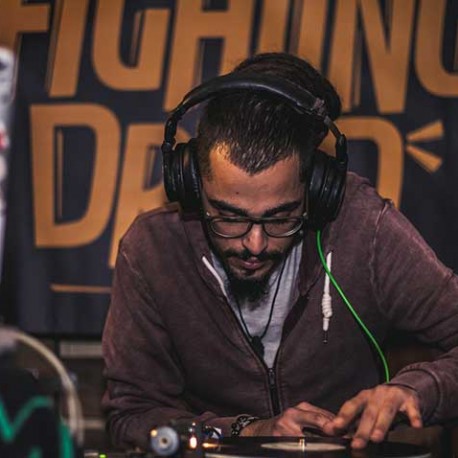 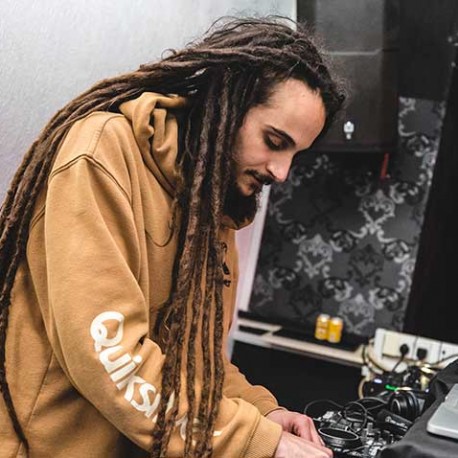 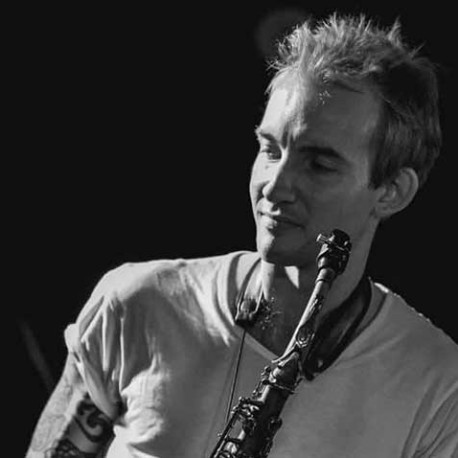 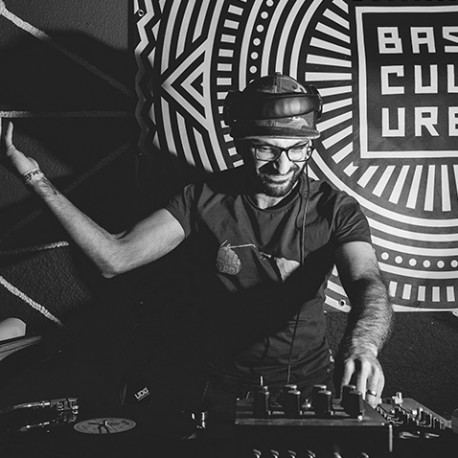 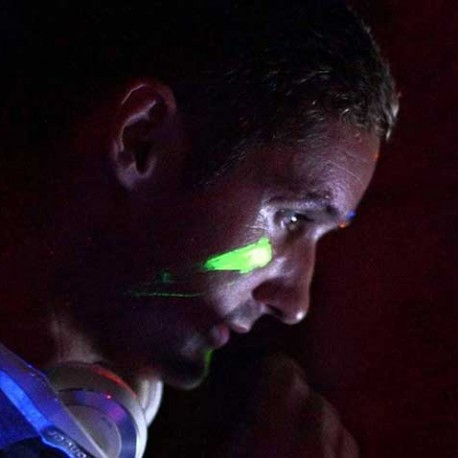 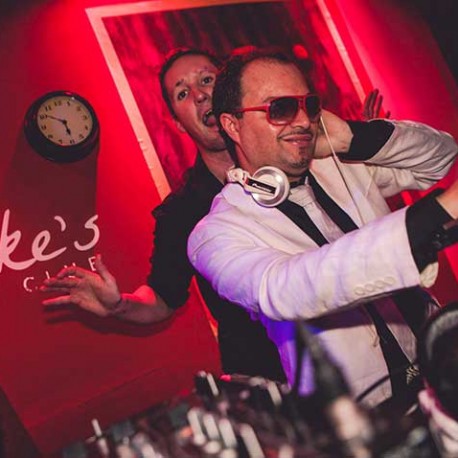 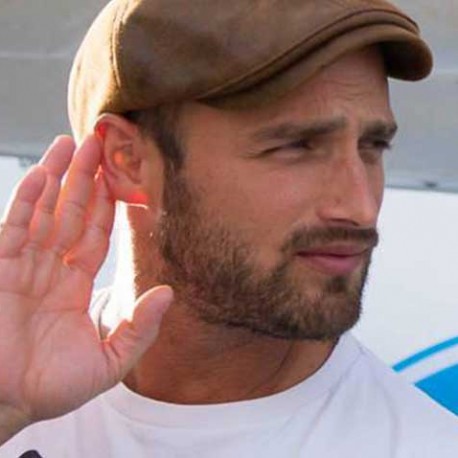 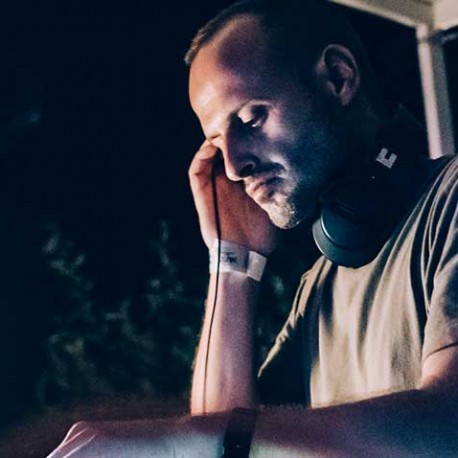 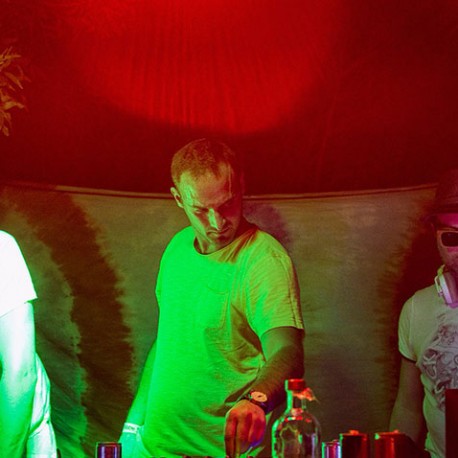 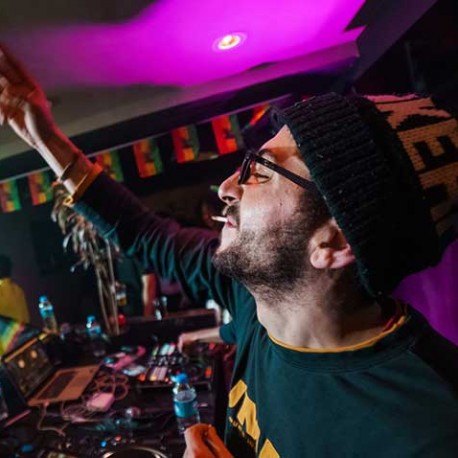 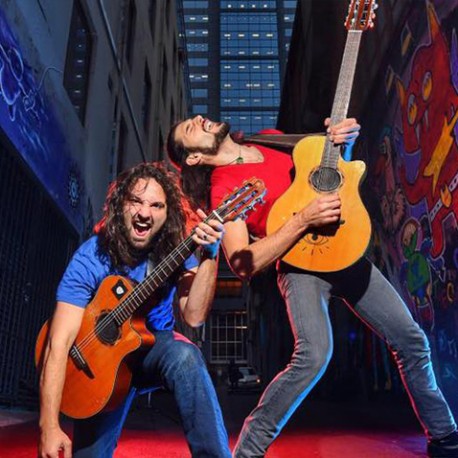 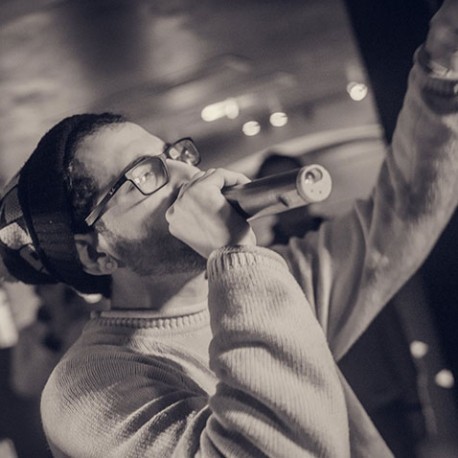 Cafe Society will be opening this year’s edition of the festival at the Enchanted Forest, playing individual sets featuring a Cumbia inspired set by Dr. Zicotron (aka Don Alejandro), a Synth Wave influenced set by The Chef, and Funky-Electro by Dockerbone, before launching into their trademark trio mashup as Society Sound System playing a pumping eclectic set.

Society Sound System is the DJ trio behind the legendary Cafe Society in Valletta. The Chef, Dockerbone and Dr. Zicotron first starting collaborating together as the brains behind Electro-Swing Malta, having hosted the Enchanted Forest at Earth Garden 2015 and 2016. Their evolution to Society Sound System sees a more eclectic music selection, while still keeping their tradition of high energy vintage remixes.

We’ve experienced opening and closing nights at the Enchanted Forest by Bass Culture in the past years, this year it’s time for a massive Friday Dub night fit for Kings & Queens and not for the faint of heart!

The boys from Bass Culture have invited their French brothers from Aftrwrk Prod (one of the top management agency for Dub artists) to collaborate on this very special edition of Bass Culture & Aftrwrk take over of the Enchanted Forest, featuring three live performances by 3 internationally renowned names that don’t really need any introduction if you’re a Dubber;

Another year, another journey. For the 5th consecutive year, Mundo Muzika will be taking the Enchanted Forest on a musical journey around the globe on Saturday night! Featuring various DJ sets by himself, a closing Electro-World Music set by his partner in crime, Gorgobot, and short live performances by special guests; Opal Ocean (Australia), K.O.G (U.K/Ghana) and Indialucia Trio (India & Europe).

Mundo Muzika is a Multi-Genre DJ, Promoter & Music Programmer. His long, eclectic World Music influenced sets include various genres such as Afro-Funk, Balkan, Cumbia, Flamenco, Arabic, Indian, Tribal, Funk, Jazz, Swing, Hip-Hop, Reggae, Ska, Dub and a lot more. In the past 21 years, he’s played at a countless number of events and local festivals, either as Mundo Muzika, or as Flow (The Psychedelic version of Mundo Muzika).

After a massive debut at the Enchanted Forest last year on Friday night, Fighting Dread are up for another Reggae take over on Sunday, starting in the early hours of the afternoon and progressing towards closing the 2020 edition of Earth Garden!

The night will feature a mashup of highly talented and passionate DJs, MCs and also musicians, featuring individual and back to back sets by Salted Dread & Freedom Fighters, and a special appearance by Bristol MC & Host Extraordinaire, Gardna!

Full line up will be announced in the coming days.