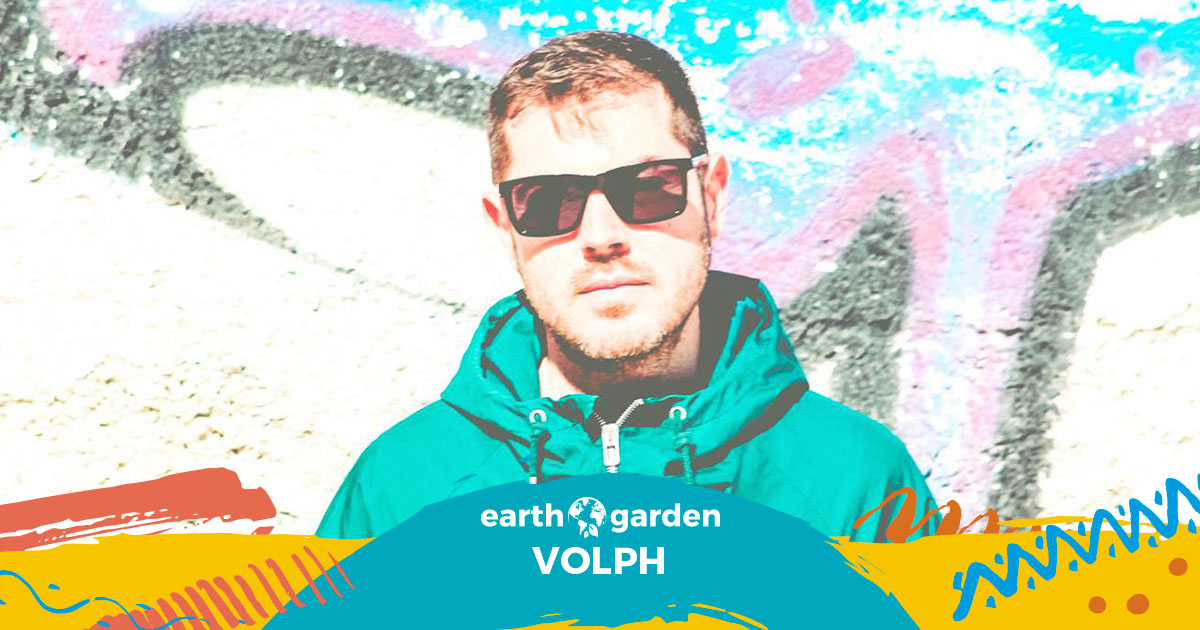 Electronic music artist Volph (a.k.a) Wayne Richard has graced the decks for the last 20 years. It all started as a duo act under the name A.I. playing mostly old school electro. After both have decided to part ways and start experimenting their own music, he resumed his career performing on his own and when not performing he spends most of his time in the studio experimenting and creating his own sounds which recently lead to release his first electro track Molecule in a VA ep on Wirebox.

Having spent many years playing at all of the major local night clubs and  DJing in special events, Volph has had a lot of time to dig deep on what style of music excites him the most enabling him to focus on his career. For him it’s all about modern and old school electro and the rare sounds of the 80s Italo Disco.