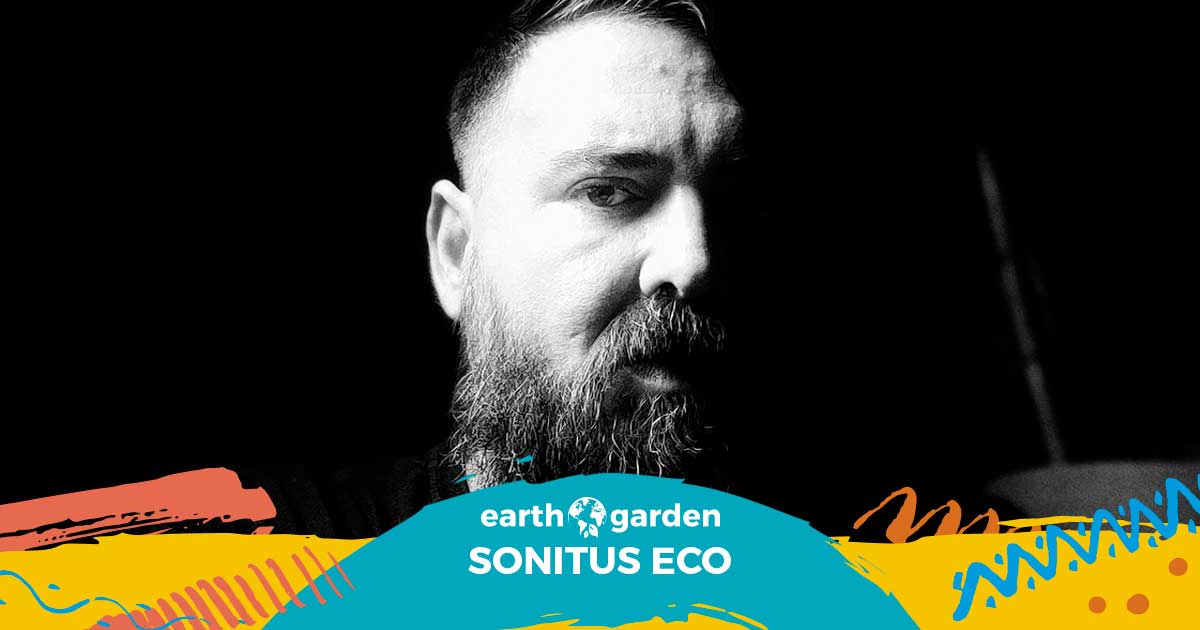 His sound could be identified as deep dubby techno.

In 2015 he started his own label “Haar Records” with another Maltese artist “Serial Depth.

In 2017, Sonitus Eco has played at the legendary techno club Tresor in Berlin, Germany.