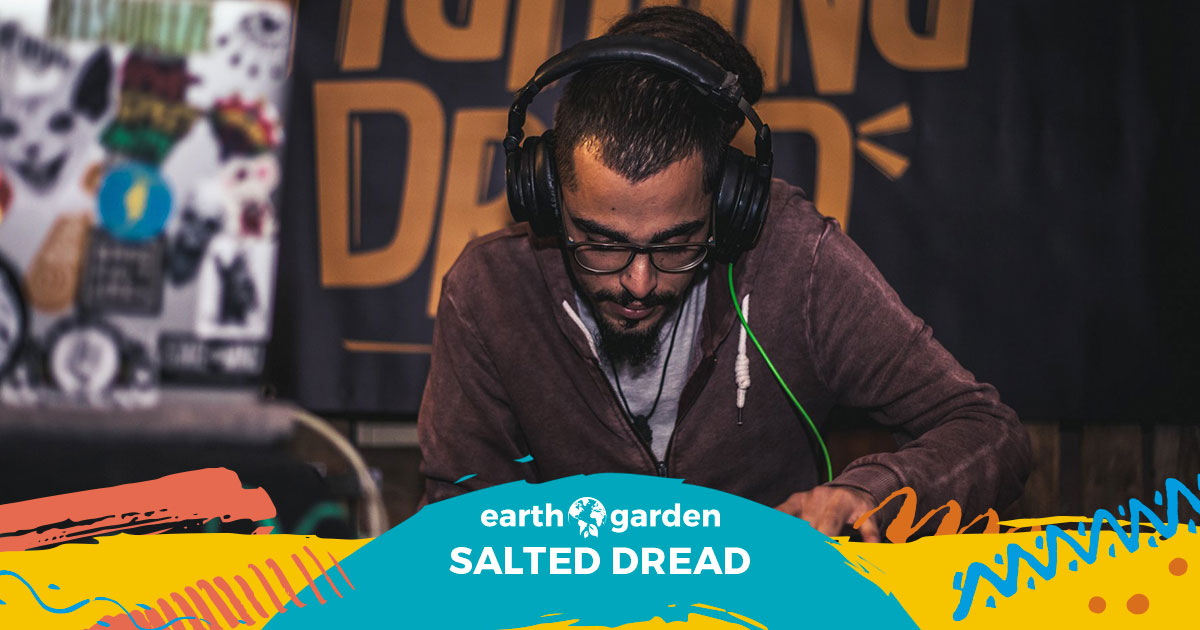 James got attracted to the Reggae Culture in 2008 and established Salted Dread in 2015.

His passion for reggae and dub music was heard in various local gatherings hosted by Bass Culture, Zion, Freedom Fighters, Juuls and was invited to perform at local Festivals such as Earth Garden, One Drop, Sliema Street Art Festival and Marley Fest. His selections vary from Roots to Reggae to Dub to Steppa and prefers to DJ on vinyl and with other toys such as delays and sirens.

In 2016, James joined Pon di Corner (an international Reggae crew based in Malta) and played  DJ sets for the band in various shows including Earth Garden Festival 2016, Zion event ft Shaka Lab and other local events.

In 2017, he joined the One Drop Festival (the first 3-day Reggae, Ska & Dub festival in Malta) as one of the founders. In the first edition of One Drop, Salted Dread performed with Brother Culture as his DJ and warmed up the place with his vinyl collection for Channel One Soundsystem.

In 2018, Salted Dread joined forces with Freedom Fighters to host local reggae gatherings under the name of Fighting Dread.