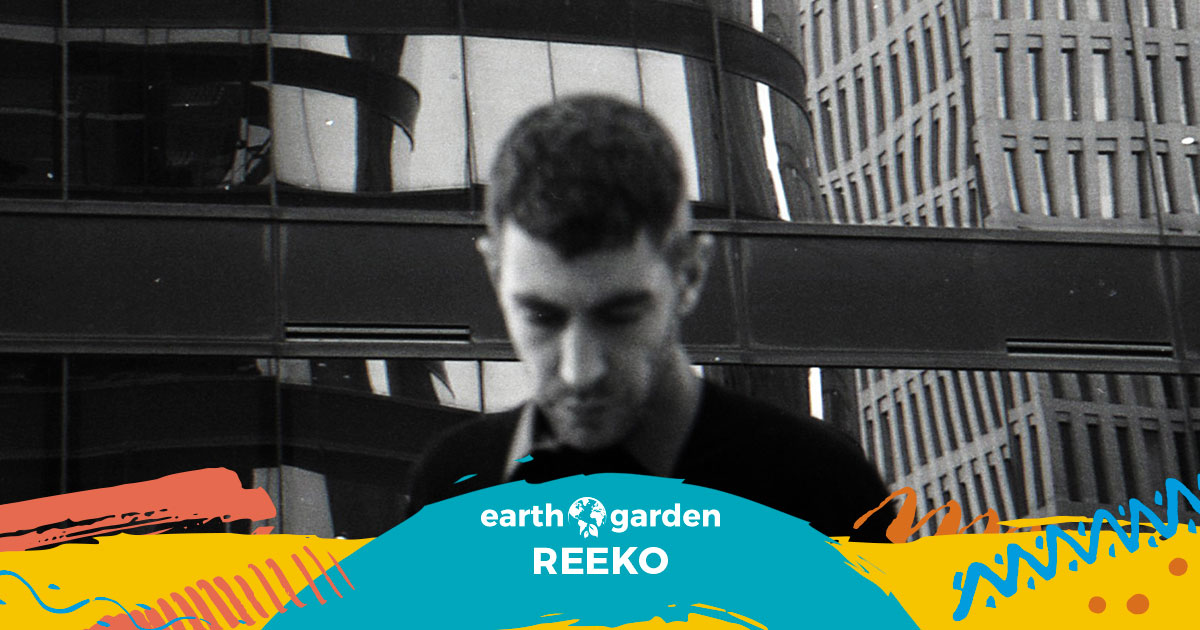 Born in Asturias (Spain) in 1981, Reeko is a DJ who has rapidly attained the recognition other artists have taken a long time to gain. In his case it’s not been a matter of chance or coincidence, but the result of his innate and incredible capacity to be prolific, alongside his obsession for perfection. He started DJying in 1997 but it wasn’t until his first release in 2002 under the Swedish label Emergence that he became known professionally.

There is no need to name all the aliases that Juan Rico has used to release the diverse artistic sensations which flow from him, but these are characteristic which define his personality and are a part of REEKO himself. Producing and performing under different names allows him to concentrate fully on each individual event by devoting himself completely to an idea or style to which he is totally faithful, putting aside for a moment sounds and influences that don’t belong in the particular character which he is mutating into at the time.

The story so far reaches a climax when Reeko joins the cream of Techno: the PoleGroup, formed in 2008. On the frontline of this group is Oscar Mulero, indisputable leader of the darkest Iberian Techno, joined by the Asturian duo Exium and the surprising and experienced Christian Wünsch.

At this edition of Disorder at Earth Garden, Reeko will be playing a back to back set with Psyk.