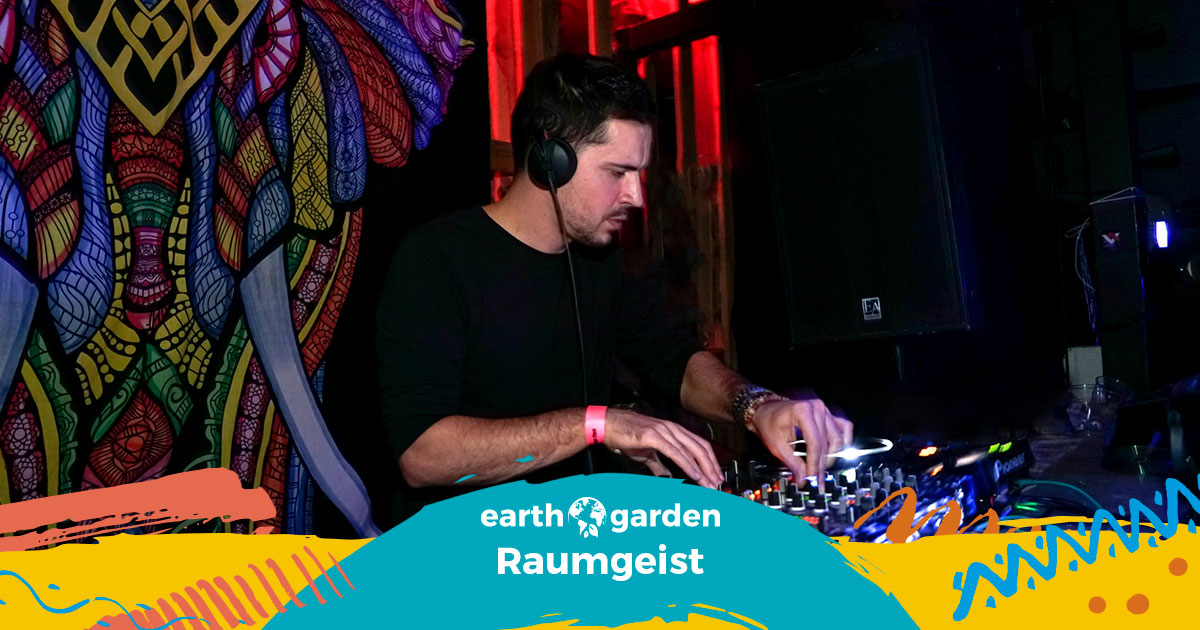 ‘Raumgeist’ is the psychedelic trance project of Christopher Curmi. Born and raised in Germany and now based in Malta.

He discovered his love for electronic music at the early age of 11 and by the age of 18 he purchased his first DJ Equipment and taught himself how to beatmatch and mix house and techno, landing his first DJ residence at a local club a few months later. Throughout the following years he played in clubs all over the island until finally developing his love for psychedelic trance and so his alias ‘Raumgeist’ was born.

Since then he has performed DJ sets at most major psychedelic gatherings and has slowly become a household name in the community with no intention to slow down.

Raumgeist dives deep into various psychedelic genres and soundscapes including progressive, full on, dark and zenonesque.