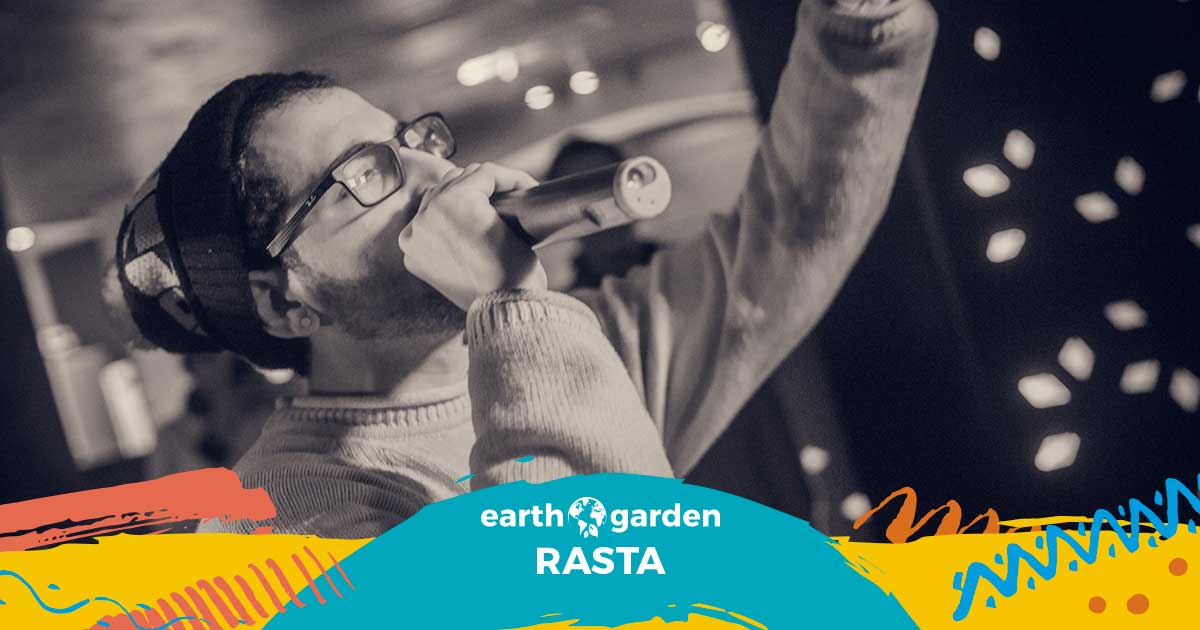 Rasta (Pon Di Corner) (aka Seeker & Christian Lazzara) was born in Valguarnera (Carrapipi) village located in the centre of Sicily.

His friends called him “Rasta” because of the long dreadlocks he used to wear. At the age of 13, he discovered Electronic Music and the secrets of it’s frequencies and for six years, he played regular Techno & Deep House DJ sets at local events. Years went by and the idea of defining his own musical reality became an obsession and was also encouraged by new trends, and various musical styles including Reggae, Drum and Bass, Rock, Blues, Psy Trance and Classical music.

At some point, Rasta put his musical journey on hold for 4 years. He started working hard and decided to leave Sicily and settle in Malta and open his own business. His goal was to find a balance and an economic independence in order to be able to initialise a new experimental music project.