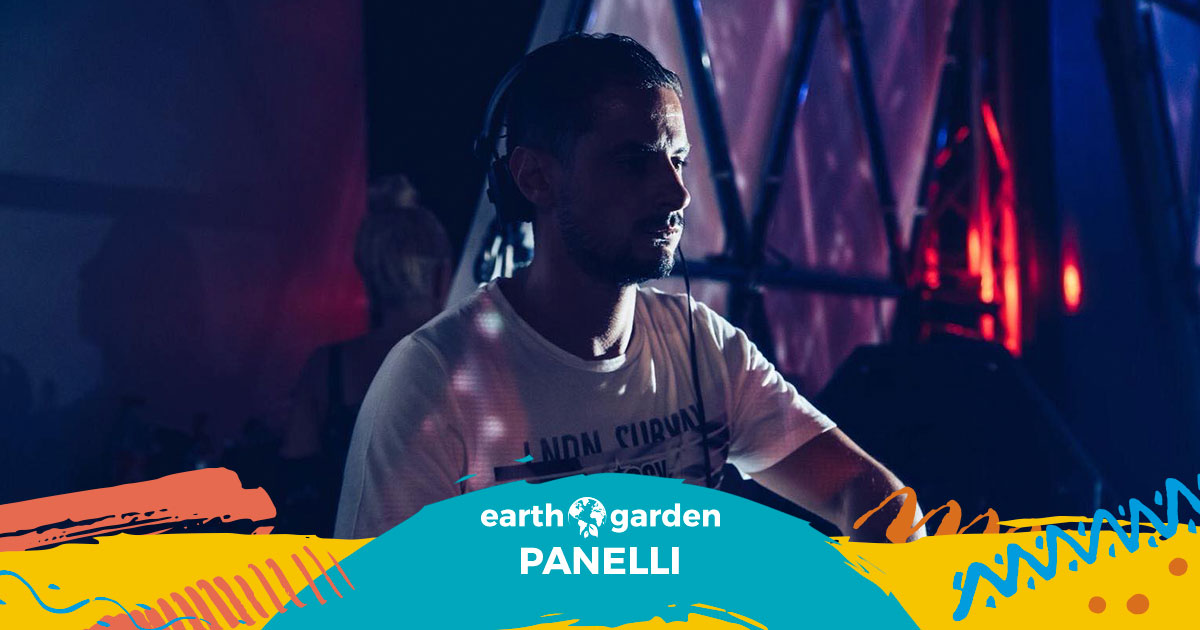 Since 2008, Dj Panelli has worked his way up the ladder and gained respect from the local DJ community. Known for being able to adapt to the crowd in front of him, Keith always brings a certain flare to the table. His style can take you through all styles of house, be it deep, tech or funk.

An established Dj in the music scene, Keith Panelli is making it big playing at some of the largest events happening right here in Malta. One can always expect to hear music true to Panelli’s routes.

In 2009 as a small idea for a birthday celebration to now becoming a recognised local clubbing brand, Panelli also managed to get his own event going PANTHEMS which is now definitely a favourite with all the clubbers.