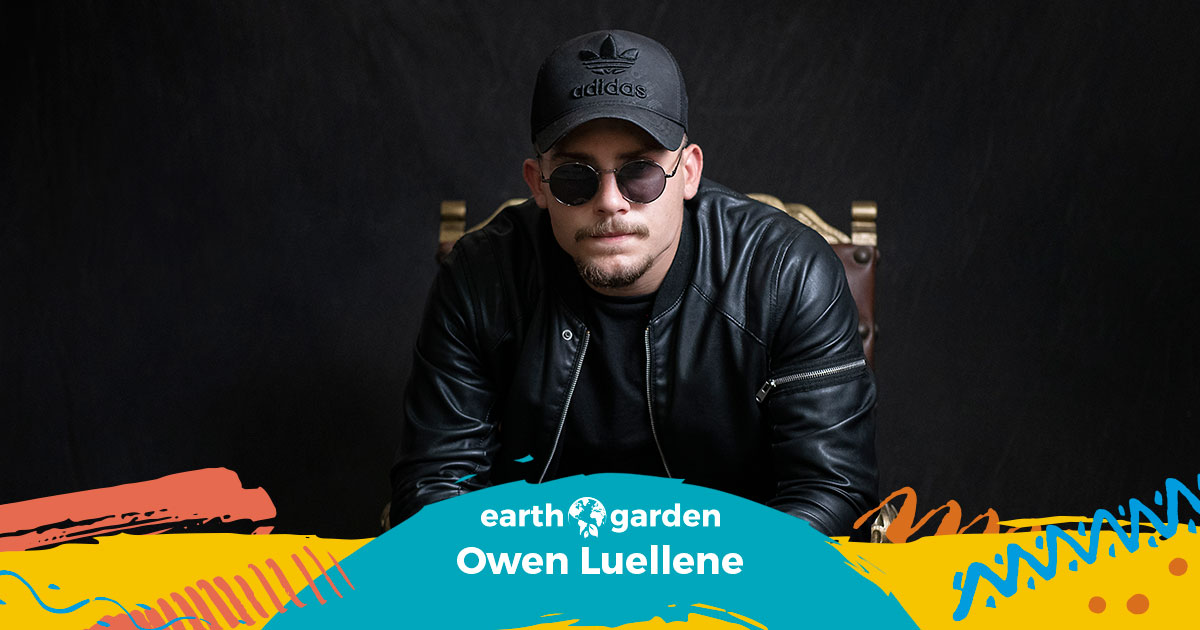 OWEN LEUELLEN may have quickly become one of the most famous names on the local music scene, but his charming smile hides a dark story.

He’s currently finalising his debut album where all tracks were written by himself. In fact his debut appearance in X FACTOR season 1, where he actually came 2nd, he mentioned that he had a list of 70 songs piled up which he had been working on. Needless to say one of the most fascinating things about Owen is his charisma and his drive to be creative. His flow is very articulated and his stories are real. Match all that with his stage presence and Owen Leuellen is definitely a hip hop artist who’s making a name for himself.