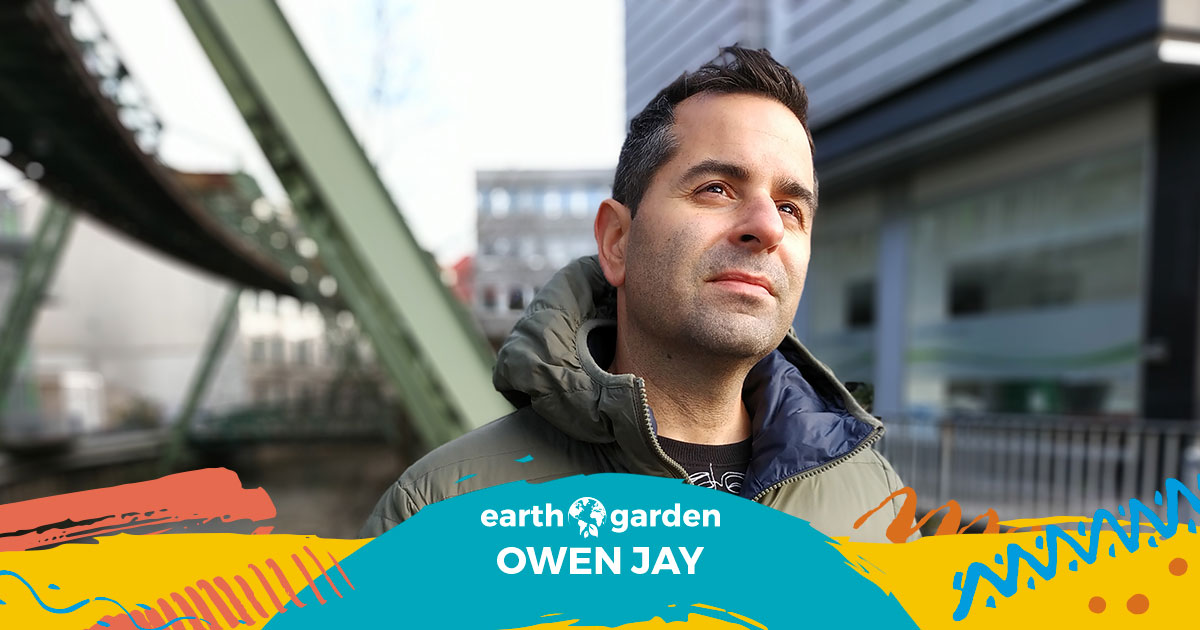 Owen Jay & Melchior Sultana have been producing music together since 2008 and they got introduced to the international scene by landing their first vinyl release on Underground Quality Label, followed by a string of releases on various staple labels such as Deep Explorer, Contrast Wax,  Troubled Kids, Minuendo and Moods & Grooves to name a few. Apart from their joint project, they release music under their solo names as well as other aliases.

Their style can safely be described as deep house with jazzy elements; having roots firmly embedded in the early Detroit, New York and Chicago sounds. Batti Batti and Profound Sound are their homegrown labels; platforms which feature their own music as well as other artists from across the globe.