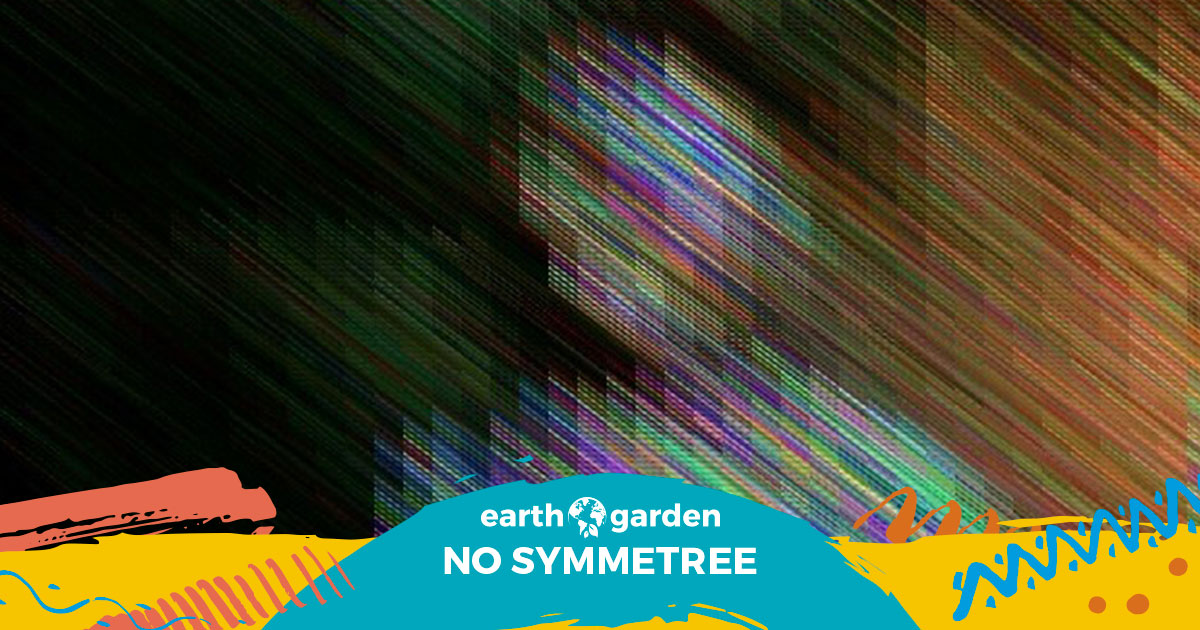 Toni Gialanze a.k.a No Symmetree, was exposed to (good) electronic music quite a while back. It was the melodious composition of synthesizer sounds from the track ‘Kelly Watch the Stars’ by AIR (played on the radio), that seeded an influential force of attraction towards electric sounds. This, eventually emerged into a passion for synthesizers and electronic music, which led to some infrequent gigs and occasional music creation.

From the soulfulness of the early funky hip hop, across the vastness of music chosen by Carl Sagan for ’Cosmos’, to the ongoing ground breaking diversity of the Warp Record artists, and all the connections in between these, is what forms the spectrum of Toni’s influences in his selection of sounds. By adapting these to the present atmosphere (of an event), is what to expect when No Symmetree is playing.