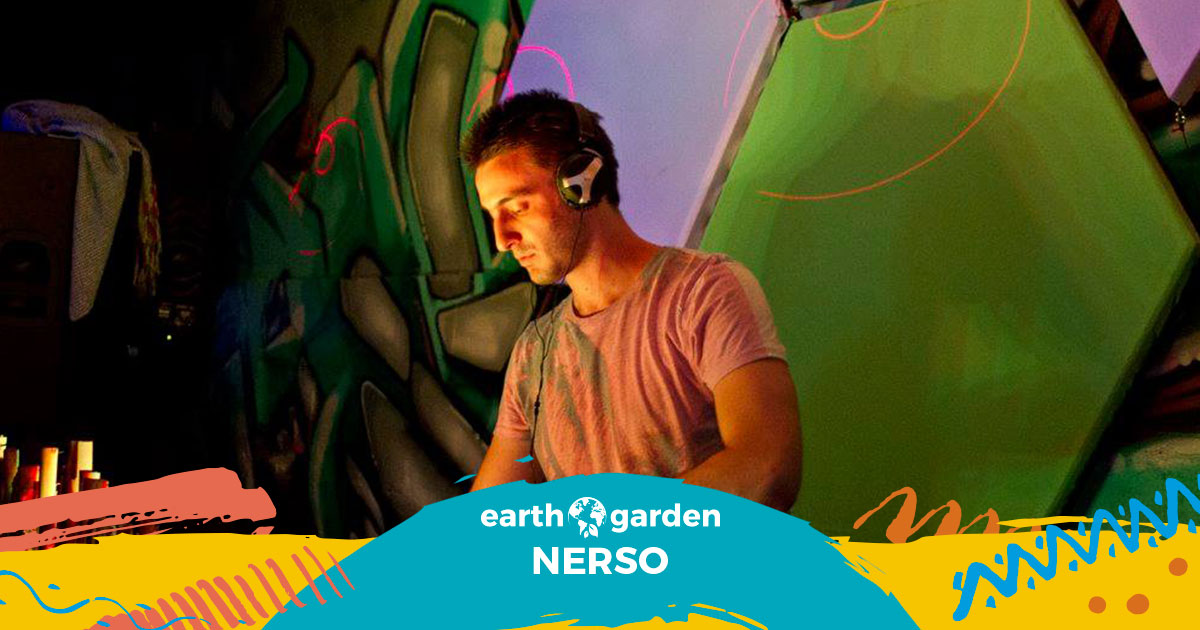 Nerso doesn’t need any introduction with the “Presence” crowd.

He started producing music in 2008 and soon after joined the TesseracTstudio label.

This is not the first time Nerso is playing in Malta, and surely won’t be the last.