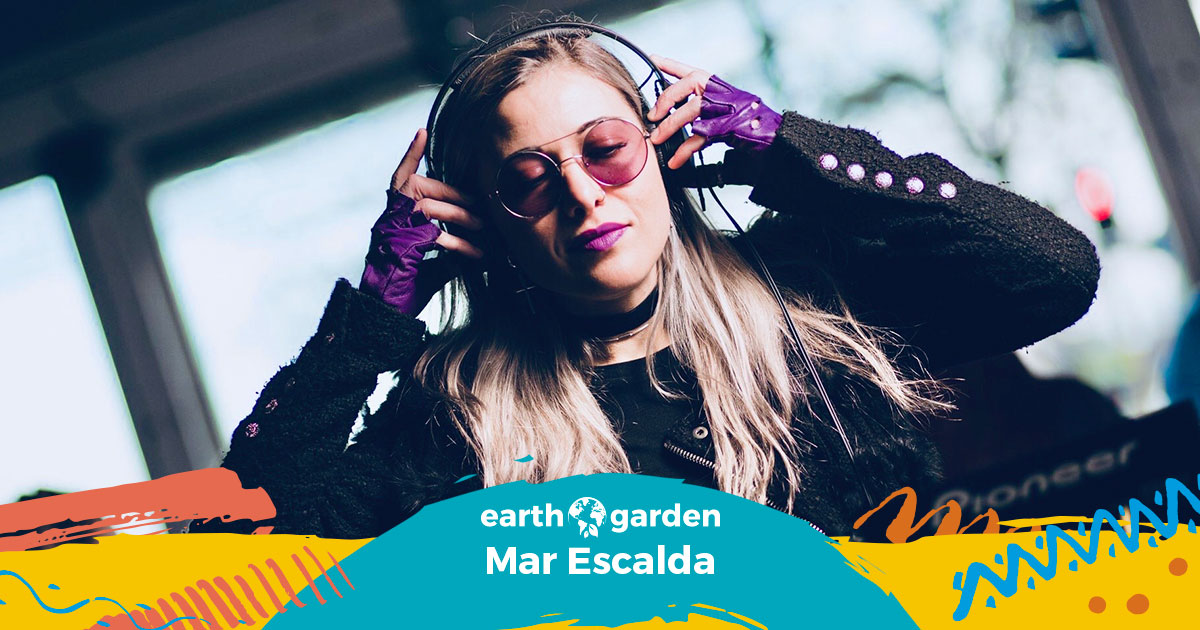 Mar Escalda was born and raised in Brazil, the land of samba and bossa nova.

She grew up in the music industry and started singing in the age of 13 and continued professionally for many years with different bands. She was also very much involved in the electronic music scene in Brazil which made her love for house and electronic music in general grow massively over the years till it became an obsession making her decide to get on decks herself. Didn’t take her long to learn and excel as a professional DJ.

Her incredible natural energy, perfect mixing and great music selection is probably the reason why she became one of the most appreciated DJs in Malta.