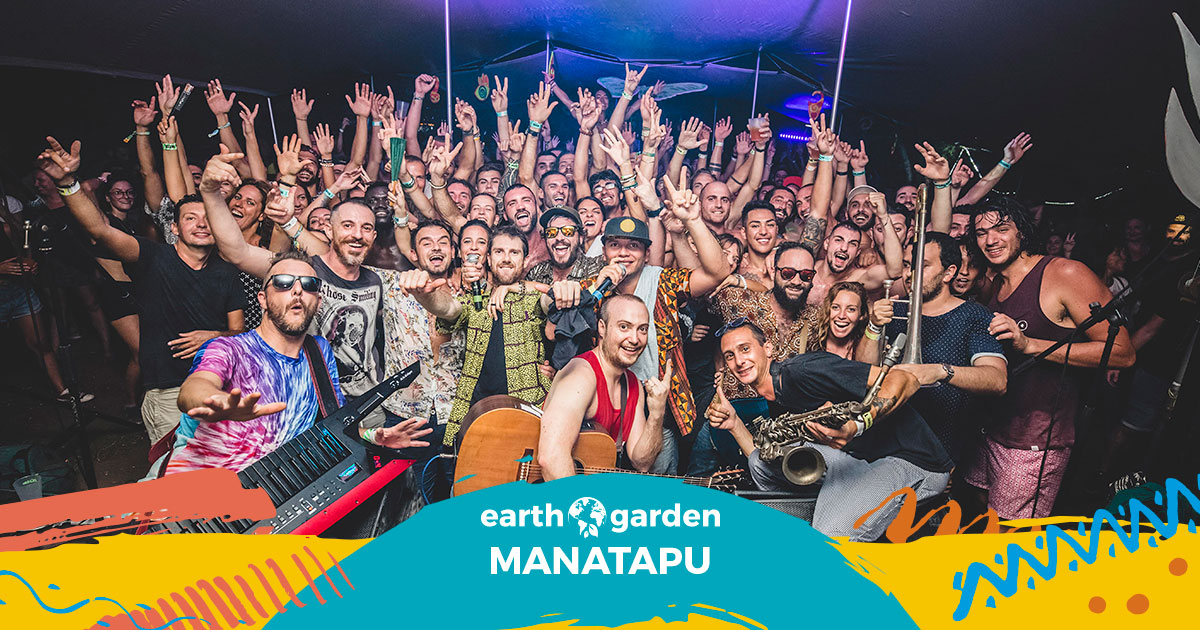 ManaTapu are newcomers to the world music scene. Their mission: Transfer their unique energy to the audience creating a beautiful musical vibe. The cultural influence seen in their music is shared locally and overseas.

The journey for the musicians of the band started with casual jam sessions; where local bars or beaches served as their stage. They started off from nothing but moved towards the band image we now know as ManaTapu.

Deeply rooted in Reggae and Ska, the band’s voice is a fusion with other sounds such as Funk, Blues, Rock, Punk, Hip-Hop, Latino style and even polka. This mesh of sounds comes together with the dynamic of their band’s, you can hear the International variance in the music of ManaTapu which combine 4 languages, lyrics goes from English to Maltese to Spanish to French.

As ambassadors for the local music scene, ManaTapu are one of the most sought-after live acts in Malta and are best known for their crowd pumping sound and contagiously energetic shows generating MushPit. They delivered first their massive energy to the crowd at the 2013 Earth Garden Festival where the Roots Stage brought to life the eclectic sounds of ManaTapu.

Their latest album; Tuatara, was launched in May 2018 and have recently finished their First Tour.