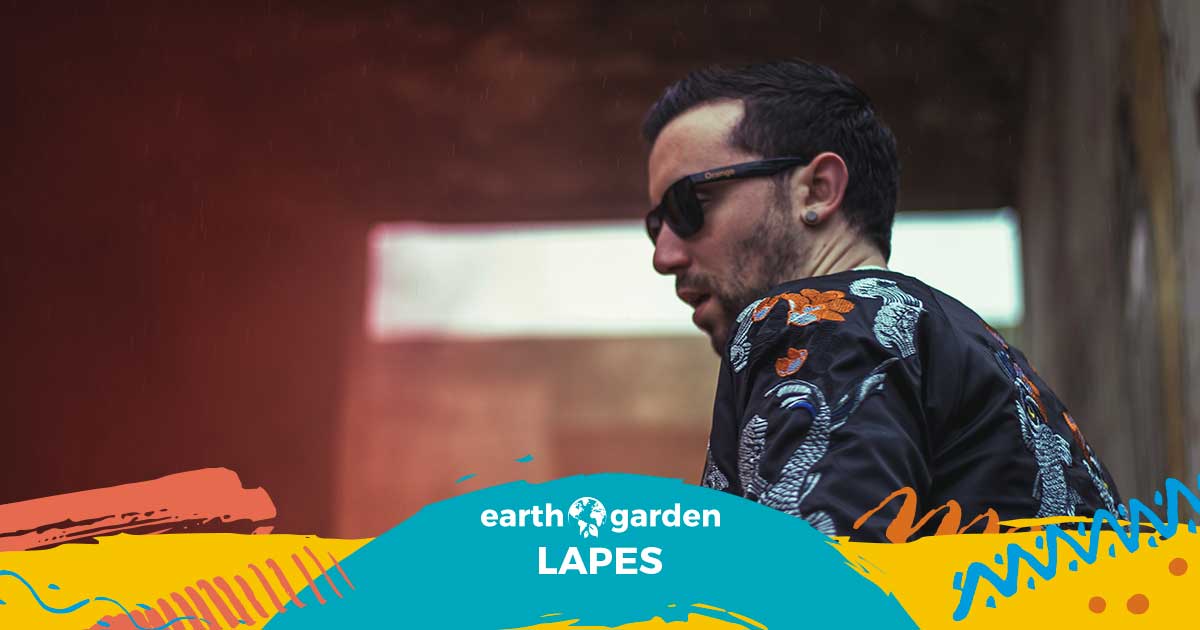 Lapes has been rapping and performing for the past 10 years.

It all started for him releasing songs on youtube with Marmalja which is a Hip Hop group composed of him and long time friend Andrea Delicata and open mics sessions from when he was about 17. He then was picked up by already established rapper Jon Mallia and joined No Bling Show alongside his two best friends Andrea Delicata and Luke Bonavia. With No Bling he wrote his first album: Ċar Kristall also releasing Marija s-Sabiħa a big Maltese Music Short film which blends għana with hip hop, something that has never been done before. In 2015 he went back to his roots and released an underground Maltese rap album called “Demm Ġdid” with Marmalja.

For the past year, Lapes has been on a solo trip ready to release his debut solo album called “Merħba Malta.” This year will be the culmination of that.