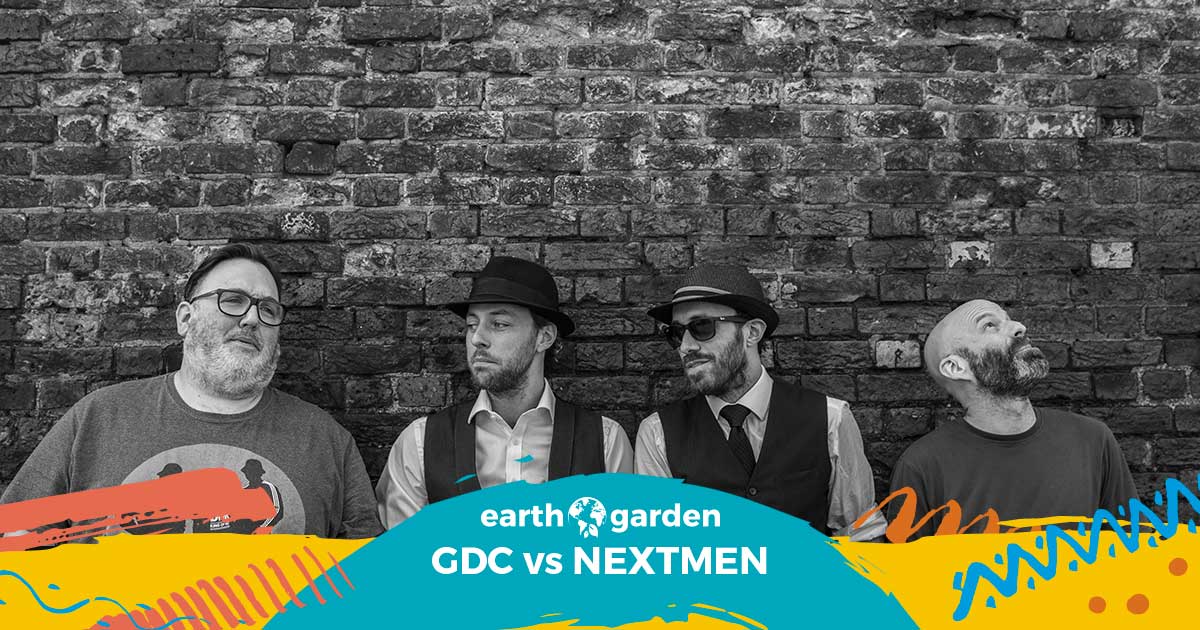 GDC vs NEXTMEN is a collaboration between lead singer Jonathan Scratchley & Tobias Davies from Gentleman’s Dub Club and Dom Search & Brad Baloo a.k.a The Nextmen. The debut album Pound For Pound was released in 2018 and featured artists such as Gardna, Eva Lazarus, Parly P, Hollie Cook and Kiko Bun amongst others. A year later, a Dub version of the album called Pound For Pound Dub Versions was released.

GENTLEMAN’S DUB CLUB (GDC) is a 9-piece band that formed in 2006. With a style based in dub, ska and roots reggae, GDC have burst onto the UK circuit, rocking gigs and festivals up and down the country with their super high energy show. Combining tight grooves and a heavyweight sound, Gentleman’s Dub Club bring the party to crowds of all ages hungry for a dance floor workout, with their gigs often ending in a frenzied mosh pit reminiscent of a mid 80’s ska night.

THE NEXTMEN (Dom Search & Brad Baloo) are U.K DJs, producers and vocalists with a trail of mixes, albums and podcasts encompassing club music from many genres, all steeped in a large dose of Hip Hop. They produce music for the perfect party, whether a sweaty styled-out club set, colossal festival-smash, a crafty roof-top hottie beardy rebrand doesn’t come from a swipe right to cutesy playlists from app-land capitalist pop-culture debris.