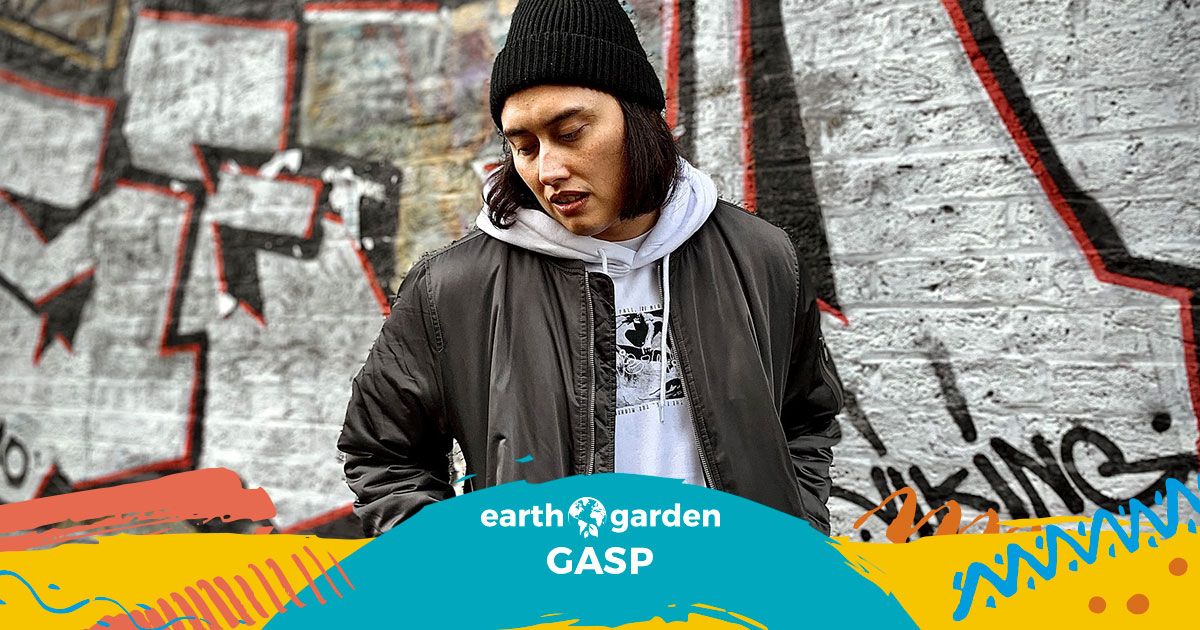 Gasp is a hip-hop artist from the U.S. His name derives from his early days as dropping jaws as a freestyle battle rapper.

His obsession with creating vivid pictures of the darker side of life led him to become the MC you see today. Growing up studying hip-hop greats gave him respect for the craft, real lyrics and breakbeats.

A true MC by nature, Gasp is uncompromising with his timeless style and looks to leave his stamp on the underground hip-hop scene globally.