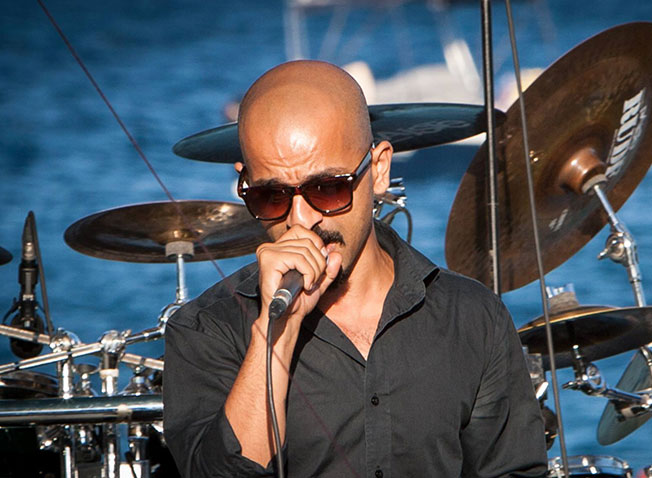 D Legacy (aka. David Leguesse) is a Hip-Hop artist and producer who has been making music within Malta’s hip-hop circuit for over 26 years, blurring stylistic boundaries through a variation of collaborative, solo and group projects.

He is well known for one of the two emcees for local Hip-Hop band SIxth Simfoni, gracefully blending hard-hitting raps and contemporary classical music. The band went on to achieve both national and international success, securing performances in Europe and the U.S. As a solo artist he is best known for featuring in the critically acclaimed single, “The Person I Am”, from one of Malta’s foremost pop artists, Ira Losco, which won a Malta Music Award in 2013. He is currently working in his own solo debut while leading community music projects that address social issues.

His style embodies seamlessly complex and raw raps influenced by Hip-Hop’s golden age and vivid storytelling  through musical versatility. Drawing from his personal journeys, the love towards family and friends as well as the passion towards seeing a better tomorrow for his legacy, he is always eager to make poetry that resonates with the pulse of the people.