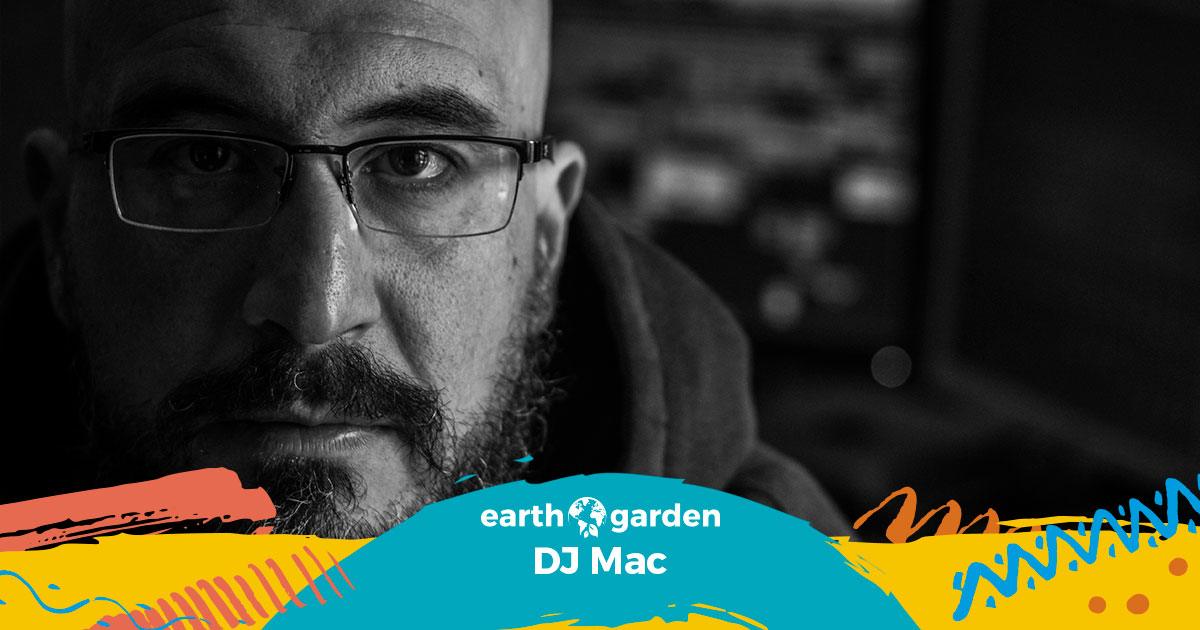 DJ Mac has been in the Hip Hop scene for over 20 years; from rapping to DJing and producing – he has done it all.

His last time rapping was in the album with Effetti Kollaterali in 2008, and after that shifted his focus on production and Djing. He next released an album with chapter zero in 2012, and has since then worked on a variety of projects with various artists, local and international. DJ Mac has been busy working on 2 other albums due to be released quite soon. “Merhba Malta” with rapper Lapes and guitarist Myles, and “The 6th Chapter” with D Legacy will be coming your way soon enough.

When compiling his DJ set, DJ Mac puts the turntables to good use, as an instrument to manipulate the recorded version of songs with cuts, scratches and mixes to create his own style, welcoming listeners to the art of turntablism.

Turntablism is the art of manipulating sounds and creating new music, sound effects, mixes and other creative sounds and beats, typically by using two or more turntables and a cross fader-equipped DJ mixer.