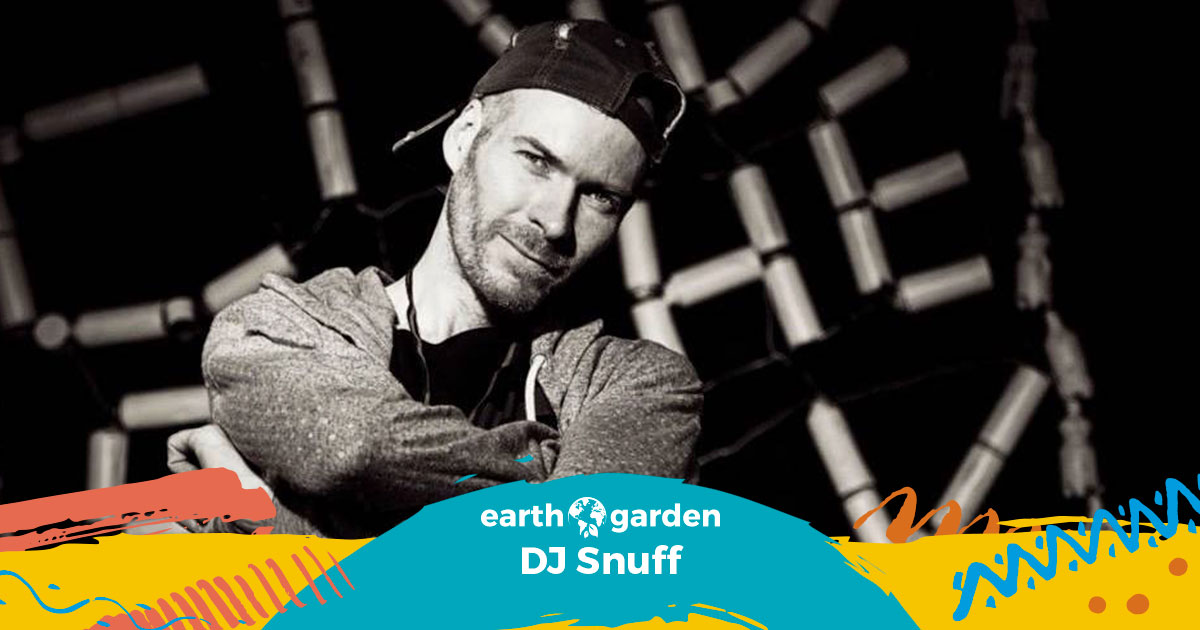 Born in Ireland and based in London, DJ Snuff has been in the mix since 1994 holding several residencies at many of London’s top clubs since 1998.

Since then he’s built a reputation for championing underground Hip Hop culture as DJ at London’s legendary ‘Deal Real’ open mic event, and host of the Itch FM homegrown rap show during the 2000’s, DJing as live show DJ for many of the scenes most prominent artists in the process. After many years running with underground sound system parties, Snuff created and maintained the Brixton based outspoken Hip Hop event ‘Speakers Corner’, which itself created its own lasting legacy. During this same time Snuff also became an International ambassador, organiser and DJ with worldwide Hip Hop platform ‘End Of The Weak’ established in 2000 NYC and now based in 15 countries across 5 continents.

After making such an impact of the Hip Hop scene for such a long time Snuff was invited to join the ‘Congo Natty Allstars’ live show as a scratch DJ in the Congo Natty live Junglist band, and consequently toured many countries with a live show. While building with the world renowned ‘End Of The Weak’, Snuff became a regular at many events in various European and African countries. The influence of African music and dance culture has impacted Snuff in the last few decades as can also been seen with his residencies with African music events such as ‘Focus Africa’ where he would explore the modern dance sounds of Africa.

Snuff can also be found DJing Reggae Roots and Dancehall sessions at events worldwide as well as digging into the progressive sounds and fusions of Afrobeats, Baile, Bruk, Kuduro, Amapiano, Kwaito and Drill Jazz at his own new avant garde event and live project ‘Pantheon’.

Rumbull is a UK rapper destined for massive things. This is righteous revolutionary UK Hip-Hop that is lyrically forward thinking while staying true to the essence of the culture. Sharing stages with the likes of RA The Rugged Man, Immortal Technique, Ill Bill, Snowgoons as well many UK acts, Rumbull is an explosive performer as well as a solid recording artist. This is music with a message and music with substance, something needed in an era where the mainstream is flooded with sub-standard releases.