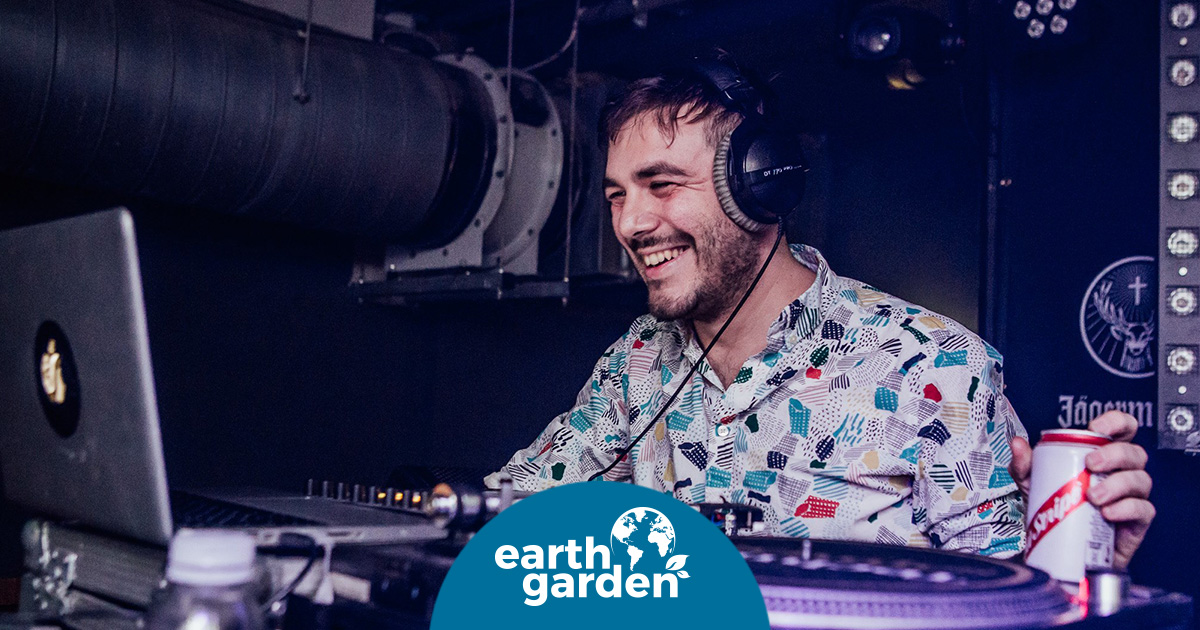 Danjeli – musician, composer, and master chef of “Pudina”, creates what he calls a form of “Maltese electronic music”.

He first appeared in the Maltese music scene in the mid-2000s, with a healthy mix of live electronica and experimental music, often fusing in Maltese lyrics. Recording as a solo artist, his work first appeared on Pinkpube. Danjeli has been a member of Sixth Simfoni, Kazinska and has also performed with No Bling Show. He also played keyboards and composed music with Brikkuni. His song “Iż-Żufjett”, was featured on the Brikkuni debut album “Kuntrabanda” and was invited by the band as surprise guest a at their show at Earth Garden 2018.

Danjeli works in audio teams in the games industry, most notably at Rockstar Games where he was on the audio team for GTA and Red Dead Redemption and also performs in festivals around Europe with a Giant fully functional 303.

Expect nothing but irreverence!