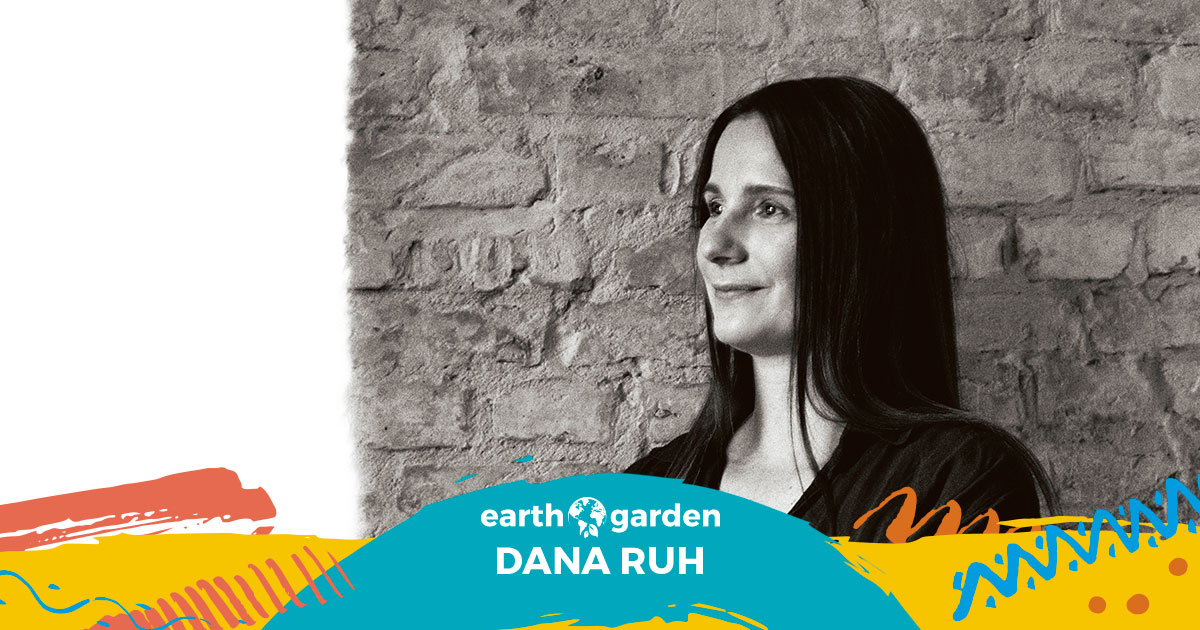 Labelled by Resident Advisor as “one of the classiest and grooviest DJs out there,” Dana Ruh is a musician who lives and breathes music like few others.  She’s a DJ and producer who also runs two record labels (Brouqade and Cave Records). Thoroughly obsessed by the complexities of sound and renowned for her wizardry behind the decks as much as she is for her label, Brouqade and for her role at fledgling Berlin music space, KMA60. A native of Gera, Dana has been firmly settled in Berlin for over a decade now​, ​with Germany’s capital continuing to play a profound effect on her unique way of working.

As a multifaceted musician, Ruh’s early sound was often characterised by its subtle and minimal tropes, although these days she’s equally as likely to champion classy, up-tempo house as she is a tougher, more peak-time techno vibe and is equally comfortable throwing it down in Romania as she Ibiza or at her summer residency at Berlin’s Club der Visionare.

Dana’s work continues to draw praise from the electronic music’s most respected names, with her highly-regarded debut LP, ​”Naturally”,​ released via Jus Ed’s Underground Quality. Added to this, further celebrated releases have arrived recently via equally discerning outposts such as Slices of Life, Cave Records and Autoreply.

Closer to home, Dana continues to rep her Brouqade imprint with distinction. Conceived in 2007, the label is now firmly established as one that’s equally likely to push forward-thinking up-coming artists and established names alike. Never one to sit still, Ruh’s most recent endeavour is KMA60, a collaborative affair alongside Jamie Fry.