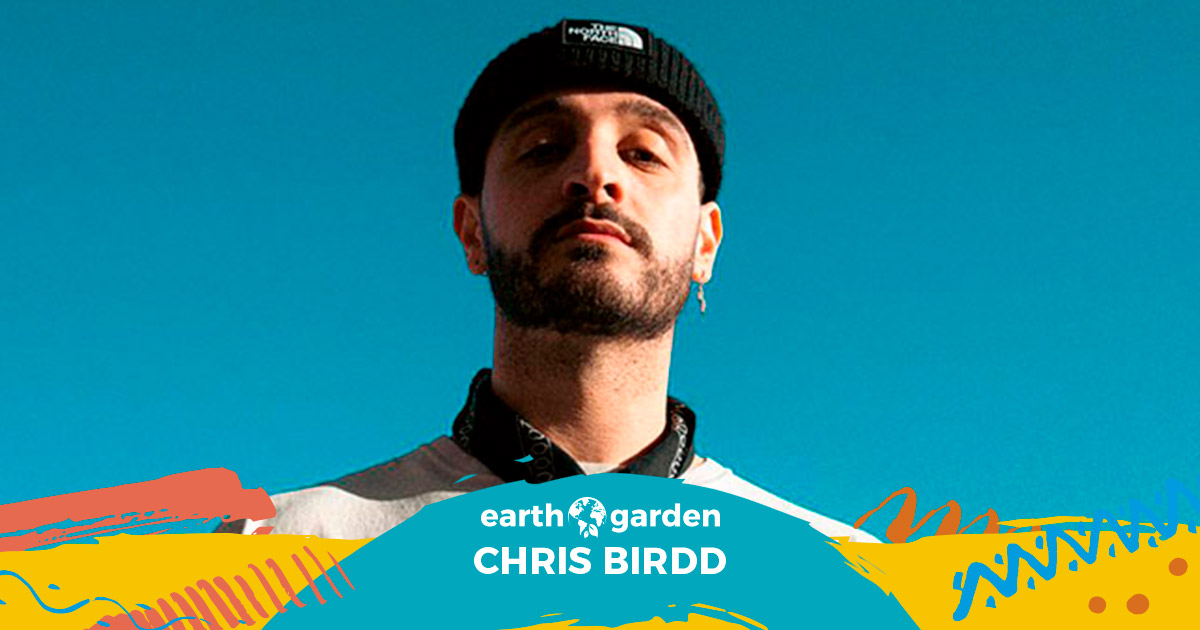 This island boy was born & raised in Malta but is now based in Los Angeles, California. Chris started making a name for himself on the local scene when he was 17, just before moving to London. However things have really started taking off over the last 5 years, Chris has been making moves in L.A. writing and producing for some of the biggest names in the industry whilst creating and releasing his own music.

All of Chris’s songs are self-written, produced, mixed, and mastered. This allows him to hone his own sound whilst providing a variety of styles. It’s hard to box him into a style because one week he’ll give you heavy bars, the next he’ll sing a melodic love song and others will have the perfect balance of both. Chris has been releasing songs bi-weekly throughout the pandemic, which helped escalate his career. With over 7million streams independently, European & U.S. tour experiences, Chris is definitely an act you do not want to miss.