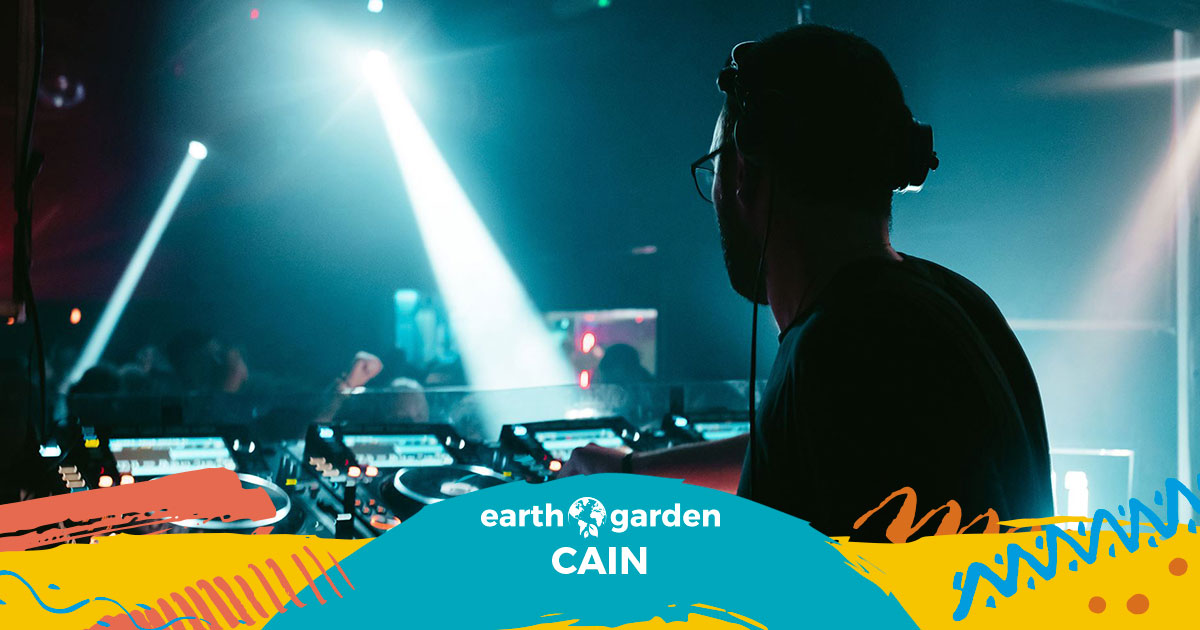 This year, Cain will be playing a closing b2b set with Manthrax.

Since the first time he played in 2006 to this day, Cain has come a long way in the local Techno scene and established himself with raw passion for the island’s nightlife.

Playing mostly at the legendary Liquid Club, a place that feels like home to him, he has shared and educated the contemporary understanding of electronic music.

From running his own nights under Badbox since 2008 to co-founding Glitch Festival in 2016, he has layered some exquisite sounds that fleet between glorious tranquility and overwhelming buzz, playing with a mix of art-house and legendary names.

In 2018 Cain has also started “The Record Project” in collaboration with “Trackage Scheme”.